Un-thaw your vocal chords for a cool sing-a-long with Disney's FROZEN 1/31/14 in theaters only.

On January 31, 2014 in movie theaters around the country showing FROZEN, the audience can join in with an all-new sing-along. How cool is that, not cold but COOL.
I saw the movie and might just have to go to the sing-a-long. You can read my review here and get free printables from FROZEN here.  I loved the movie! I hear people talking about it all the time, even at other movies. The last movie screening I went to (for another film) I heard the people sitting behind us say they wanted to see FROZEN. Frozen opened in theaters Thanksgiving weekend and is a hot topic! 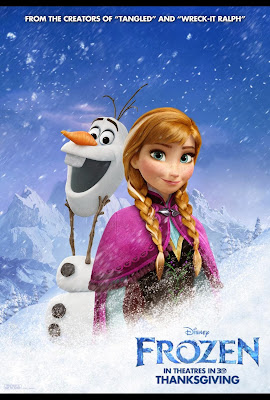 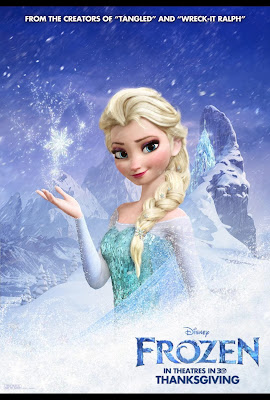 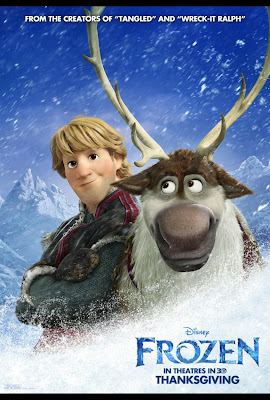 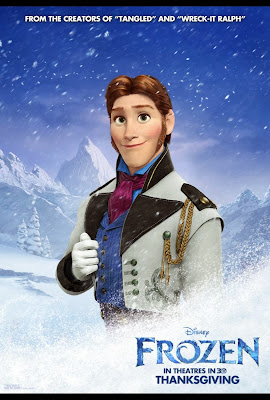 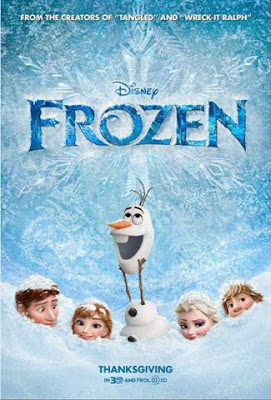 BURBANK, Calif. (Jan. 22, 2014) – “Frozen” audiences are invited to join the act—literally—as more than 1000 theaters nationwide introduce an all-new sing-along version of Disney’s Oscar®-nominated, Golden Globe®-winning big-screen adventure beginning Jan. 31, 2014.
“‘Frozen’ fans have embraced the film’s original songs and its soundtrack with such passion—there are countless YouTube videos from people singing songs like ‘Let It Go’—we decided to create a version that would celebrate that enthusiasm,” said Dave Hollis, executive vice president, theatrical distribution, The Walt Disney Studios. “It’s a great opportunity for families to get together and have some fun with these songs.”
According to Hollis, on-screen lyrics and a magical bouncing snowflake will accompany select showings; moviegoers can check local listings for showtimes and theaters. The duration of the sing-along run will vary by theater.