Bari Koral Family Rock Band is coming to the Philadelphia area March 29, 2014 so bring the family!

Get ready for Bari Koral Family Rock Band release of their fourth album The Apple Tree & The Honey Bee this May. But before May is here, you can catch their show in Wilmington, Delaware on March 29, 2014 at the World Cafe Live at The Queen on 500 North Market Street.

"As a special treat at their Wilmington show the Bari Koral Family Rock Band will offer sneak previews from their soon-to-be-released album, The Apple Tree & The Honey Bee, recorded in Nashville and produced by the legendary Brad Jones."

"People Magazine named Bari Koral's 2012 release, Anna and the Cupcakes, one of that year's coolest albums for kids. Bari's songs are in regular rotation on Sirius/XM Radio's Kids Place Live, and her recordings have been honored with two Parents' Choice Awards and two NAPPA Awards."
Not only is Bari Koral a performer and recording artist, look for her to host of the world's first yoga-based, movement-and-music TV show for kids, coming soon on the Veria Living Network. Her songs are already used in kid's yoga classes and pre-school settings. Her songs are fun, colorful, and will get the kids and parents dancing and moving! 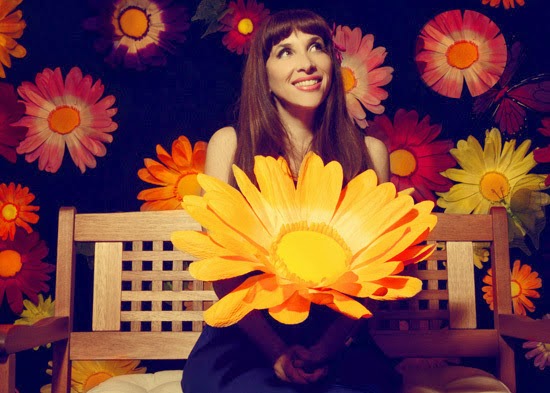 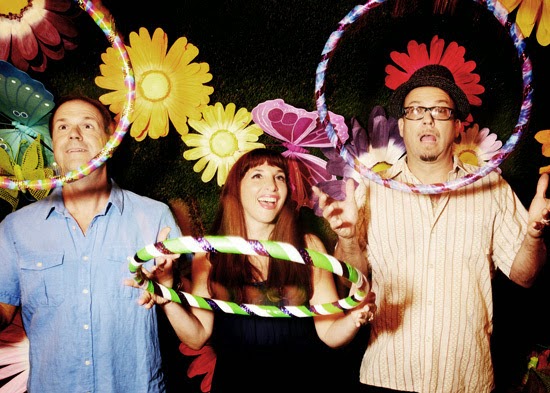 Bari Koral's new album, The Apple Tree & The Honey Bee, is set for release May 13 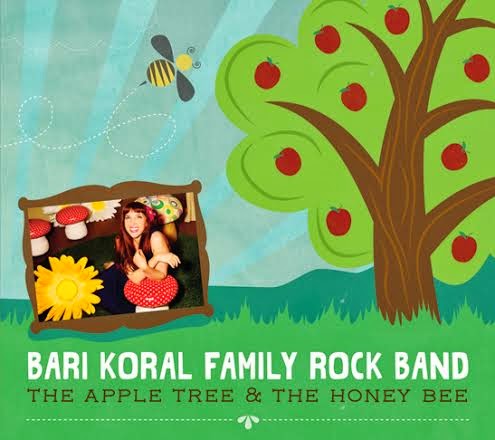 Details for the next show in the Philadelphia area: