Giveaway: THE GOOD LIE, a film of faith, friends, and family to feed your soul.

THE GOOD LIE will be available for purchase on BluRay and DVD on December 23, 2104 so there is still time to give it as a gift for Christmas or for yourself!  Enter the giveaway below for your chance to win a copy.

The film tells the true life story of the Lost Boys of Sudan lives that were torn apart by civil war.  Their parents were killed in the war and the boys grew up in refugee camps. By the efforts of church groups and other charities, the boys are able to start new lives in the U.S.A.
Carrie (Resse Witherspoon) meets them at the airport and from there she helps them get settled, and find jobs.  We See Carrie experience her own change that she has avoided for so many years as she interacts with the boys.

This heartwarming story of the hard lives of The Lost Boys of Sudan gives us a look into a different world we only can imagine.  The efforts of so many faithful people to bring these boys to America to help them find jobs and become part of society is such a inspiration for humanity.

Staring Oscar-winner, Resse Witherspoon and some of the actual Lost Boys from Sudan, this film is about four friends journey to America and in America. The film is very good and a wonderful story especially in this Christmas season of giving. 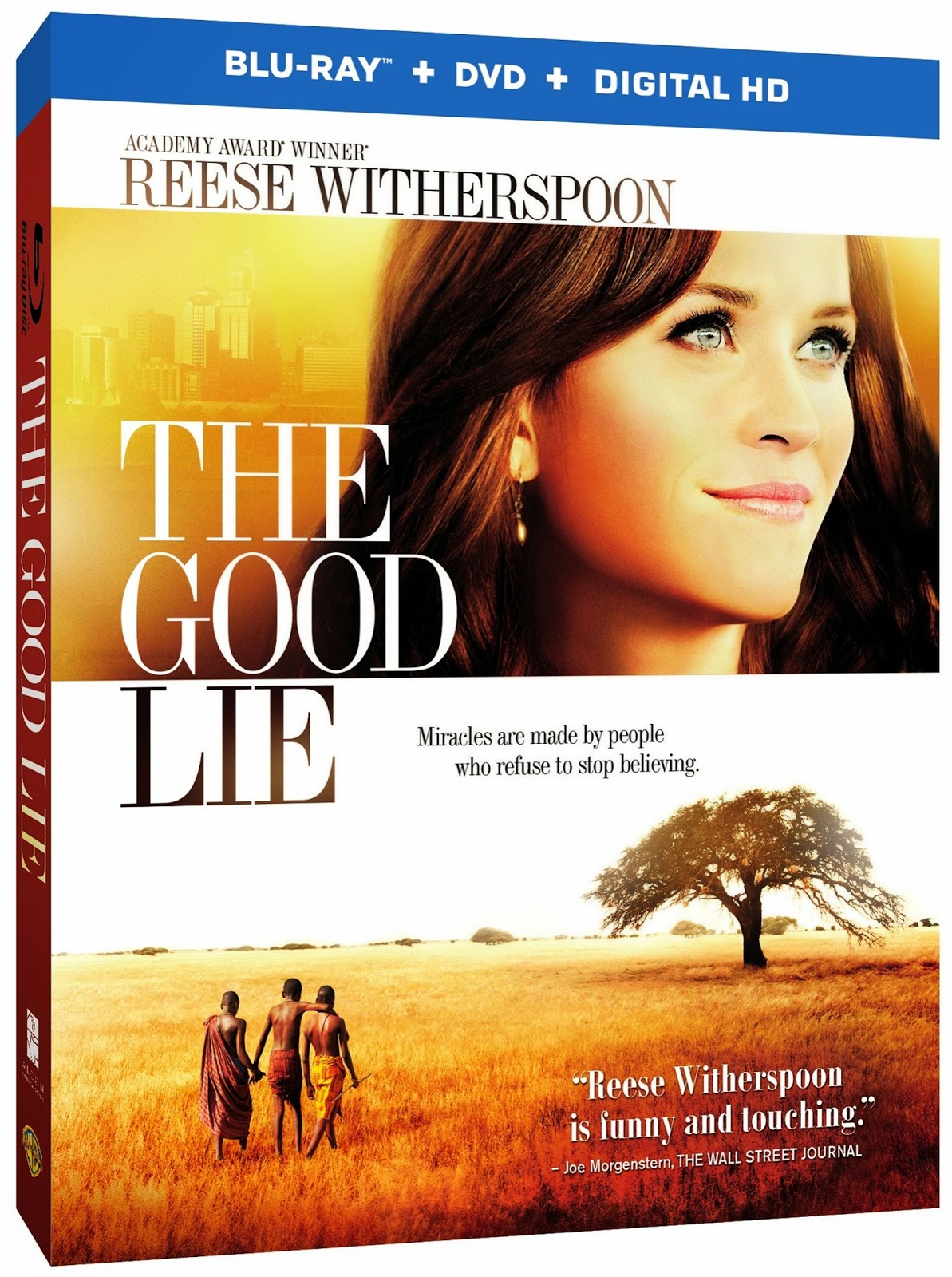 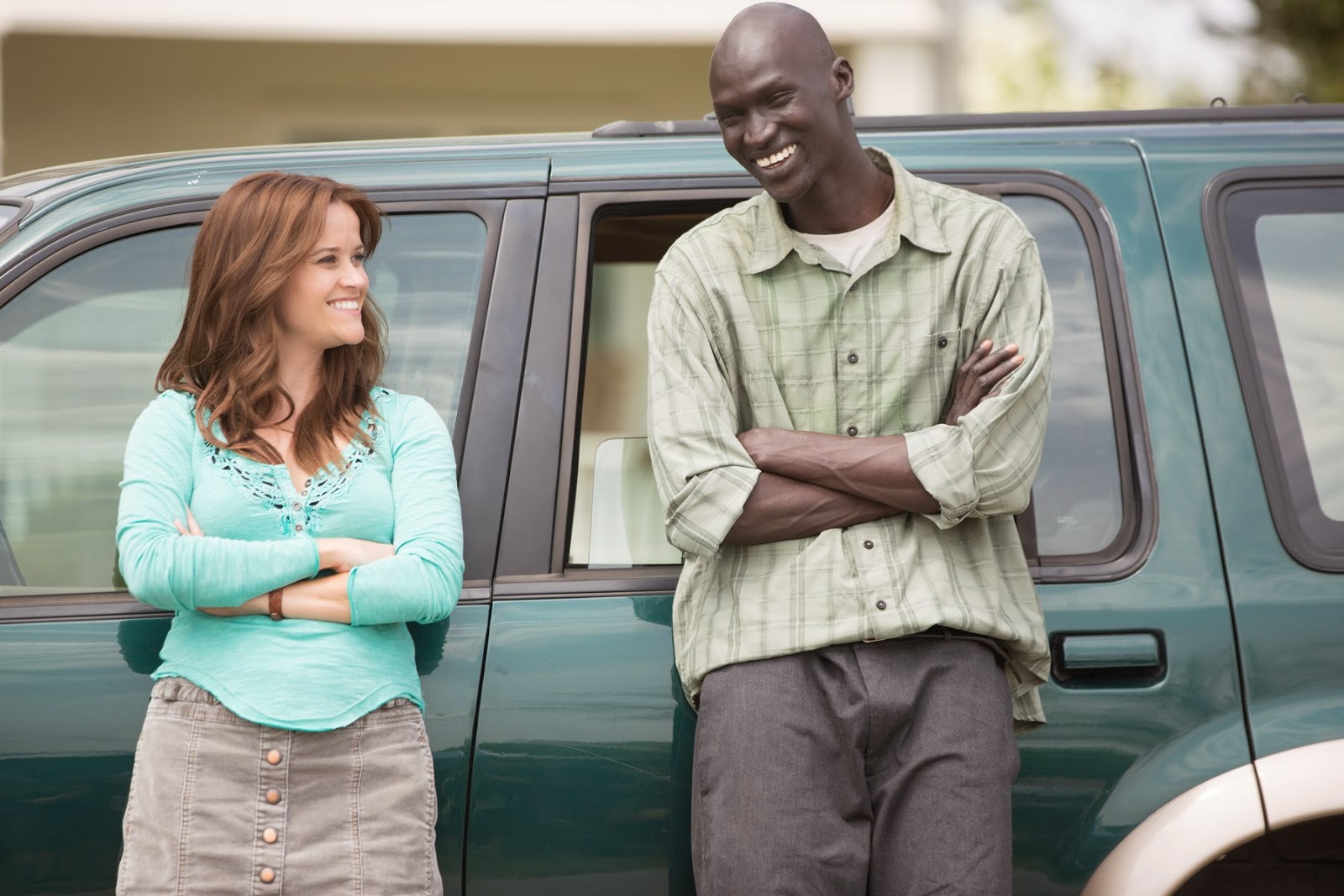 Visit The Good Lie on the web and links to their social circles. Find more videos on Facebook. 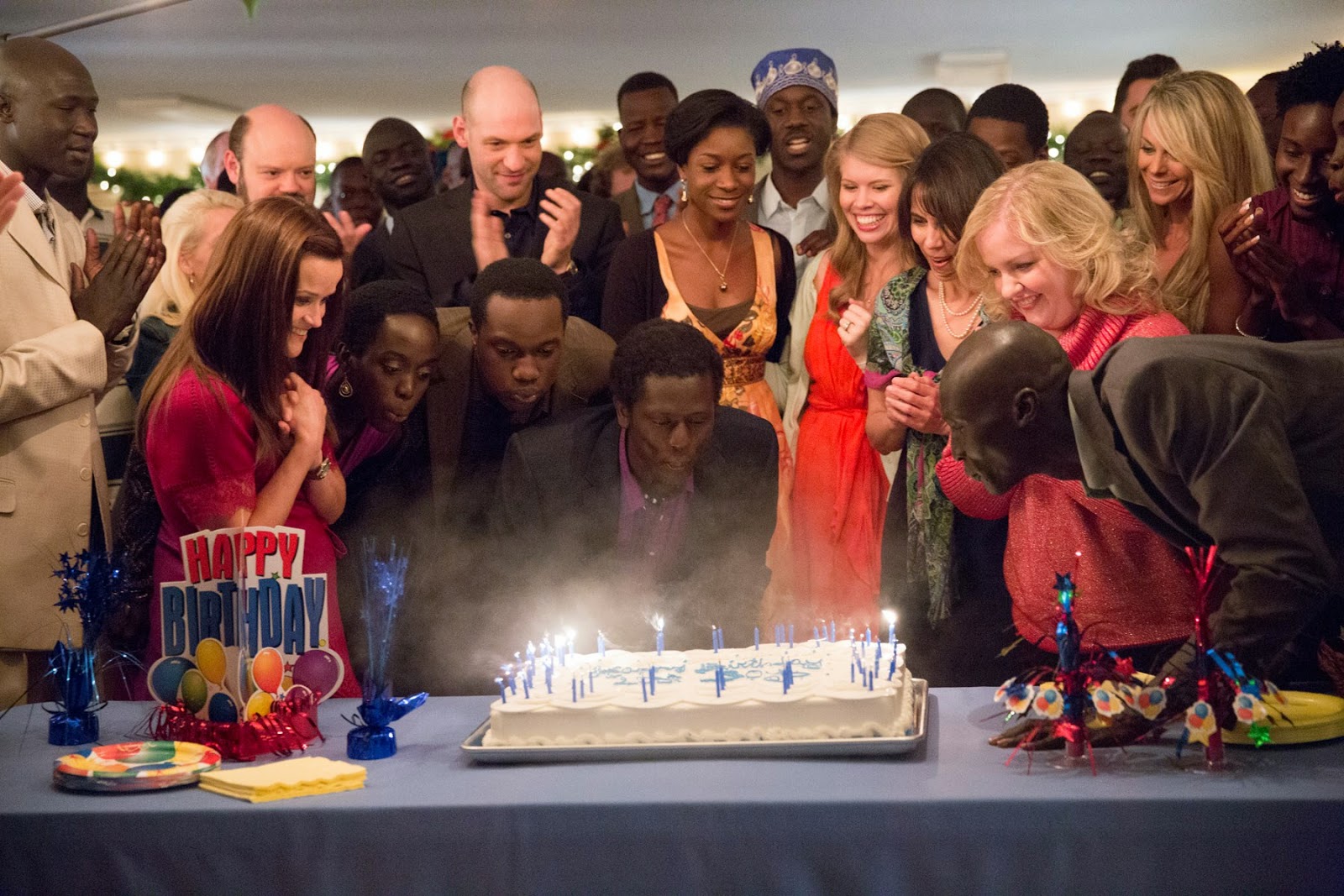 Giveaway: For your Chance to win a copy of THE GOOD LIE enter the rafflecopter widget. One winner will be randomly chosen and sent the DVD. Open to residents of USA. No PO boxes please.

widget playing hide and seek? click the link to make it appear!


Disclosure: I was sent The Good Lie DVD for this post. The comments and views are my own,
at December 19, 2014

Email ThisBlogThis!Share to TwitterShare to FacebookShare to Pinterest
Labels: Resse Witherspoon, The Good Lie, The Lost Boys of Sudan