Get a first look at Season 2 of Finding Jesus: Faith, Fact, Forgery and enter for chance to win Lifeaway gift card.

Lent has begun, yesterday was Ash Wednesday. To Christians this might be a time of giving up something, skipping red meat on Friday or doing something out of the ordinary for good.

This season in the church is also a good opportunity to learn more about the Bible, history, and ourselves. 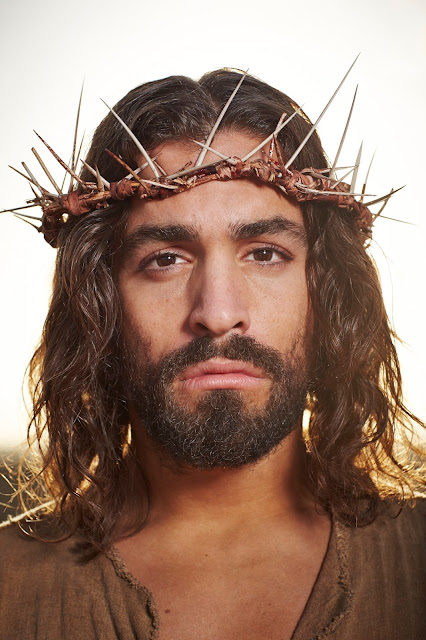 I watched Series 1 last year and so far this year I was able to watch the episode that will air on Sunday night. I gotta say I must not have paid great attention in Sunday School-or perhaps I just didn't remember so much as I absorbed watching the show.

It's about Doubting Thomas. I just always associate him with a children's Bible story and never gave much thought to what he was doubting about. Do you have doubts? What about? I think my doubt's lie with illness and getting older. When a loved one is ill I doubt they will get better, but I shouldn't doubt that-I don't know if a great cure will come one day and all the illness will be gone. I should pray for that rather than doubt that illness is just going to always be there.

Thomas doubts that Jesus arose from the dead. He wants to see Jesus and touch him so he knows he is alive. Jesus does come to Thomas and lets him feel his body, so now Thomas doesn't have to doubt that anymore. But Thomas does still have doubts... 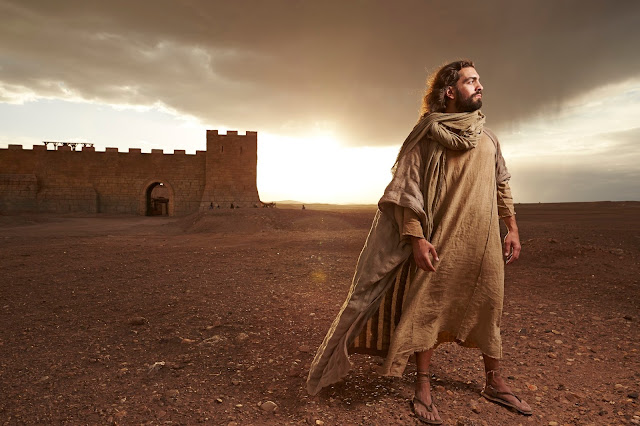 The disciples are sent out into the world, like to the ends of the earth so to speak to spread Jesus's teachings. Thomas is sent to India. He doubts he'll have the strength for such a journey, but he does make it, and spreads the word of Jesus to the people of India.

He is still celebrated today in India within the Christan community.

This one episode taught me so much about the disciples, India, and parts of the Bible that reference this topic. Plus, a word on the facts: scientist are studying artifacts, bones, and books about Thomas.

Have a look at the episode's trailer:

Starting Sunday March 5, 2017 at 9 PM Eastern Time on CNN
Season 2 of Finding Jesus: Faith, Fact, Forgery.
Giveaway: For your chance to win a Lifeaway e-gift card valued at $25.00. Leave a comment on this post, about your doubts, and if you plan on watching Season 2 of Finding Jesus: Faith, Fact, Forgery. One entry will be randomly chosen and sent the gift card. Open to residents of USA who are 18 and older.


Disclosure: I was sent access to the episode and given a gift card for this post. The comments and views are my own.
at March 02, 2017