Win THE LITTLE PRINCE, now on Blu-Ray and Digital

Hello February 2021! The month of Valentine's Day, hearts, love, snow and more snow, and the release of THE LITTLE PRINCE on blu-ray disc and digital all in the same month. How can so much goodness be happening?

Get a head start on your Valentine or Easter basket gift giving by picking up: 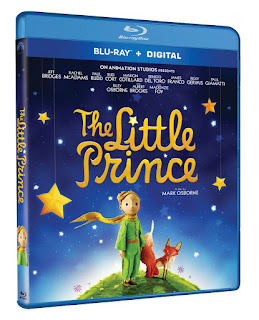 With an All Star cast (see the cast list below), the movie starts by giving us an intro into the prince and the aviator, but quickly we are taken into the busy world of a mom that is desperately trying to get her child placed in the local academy. The mom has charts, books, and plans on how to reach the goal of her child enrolled in the academy. They even move to the town the academy is in to better the little girl's chance of being accepted.

Their street is a row of neat and tidy homes, but their next door neighbor looks like he must be the original land owner before the new housing was built, and he stayed in his odd looking property. The daughter is intrigued by her quirky neighbor and begins to visit him, learning so many things about the stars, animals, imagination, stuff she wasn't aloud to wonder about.

Somewhere around the 10th grade I signed up for French class in high school. One year was enough for me. The teacher assigned to us to read "The Little Prince", the French version...years later I would find myself holding an English version of the book. I could read to my children.  Mostly what I remember about the little Prince is that he wanted someone to draw him a sheep, and he was in the desert.
When my copy of The Little Prince arrived on my doorstep, I was kinda relieved I wasn't in French class, better yet I could watch the story on my television. I took my copy of the DVD over to my niece's house on one of the babysitting days so we could all watch the film. My oldest niece made movie tickets for us and sat us in our assigned seat. My ticket was #4. It was a recliner, but no cup holder! 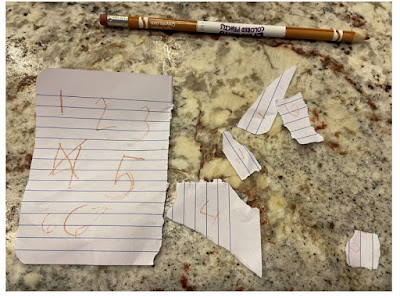 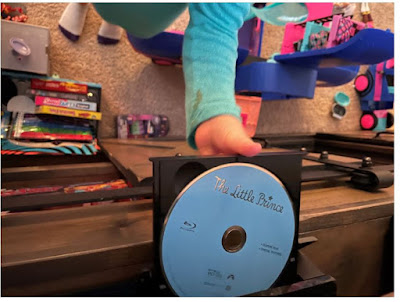 From the director of Kung Fu Panda comes this critically acclaimed, re-imagined take on Antoine de Saint-Exupéry’s classic story. At its heart is “The Little Girl” (Mackenzie Foy), prepared by her mother (Rachel McAdams) for the very grown-up real-world.  After her eccentric, kind-hearted neighbor, “The Aviator” (Jeff Bridges) introduces her to an extraordinary world where anything is possible, she learns of “The Little Prince" (Riley Osborne). And so begins the magical and emotional journey where one learns, amongst other things, it’s the human connections that matter most.

This is the place to enter the giveaway for your chance to win a copy of THE LITTLE PRINCE ON BLU-RAY DISC AND DIGITAL.
Where: The rafflecopter widget on this post.
Who: Persons 18 years of age and older, USA only. 1 winner.
When: now until February 16, 2021