Mold, Mildew, and that musty smell and what to do about it.

Our home is pretty close to perfect to me. Except I was forever telling my husband we need to find a company to clean the air ducts. I’m an ... 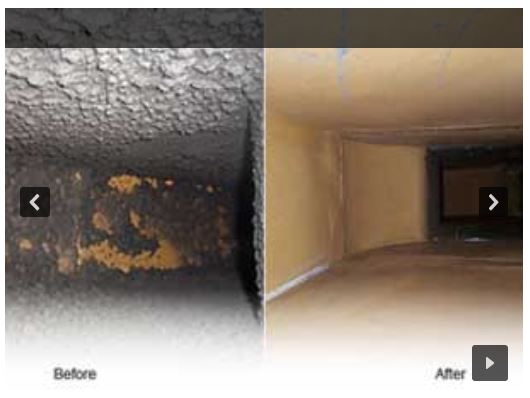