November 07, 2012
Kylie Minogue's new album is available now! A beautiful woman, a beautiful voice. You'll want to listen to this in the car without the kids for some me time. It's romantic, it's fun, it's happy, and it's moving.

The Abbey Road Sessions features sixteen tracks, all radically reworked, spanning Kylie’s incredible twenty-five-year career. It was recorded in London’s legendary Abbey Road Studios with Kylie’s band and a full orchestra. The album features many of Kylie’s best-known hits and previously unreleased tracks. Over all sixteen tracks, one thing becomes very clear—stripped of her high-end pop production, the emotional resonance of Kylie’s songs has never been clearer, and her voice has never sounded better.

See her on TV: Kylie will be appearing on Dancing with the Stars on November 13 and she will be on The Tonight Show with Jay Leno on November 14 to perform "The Locomotion. Tune in! 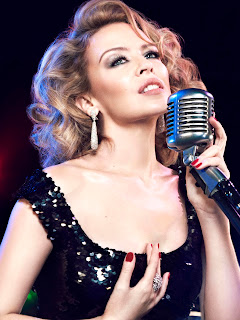 Kylie’s latest single “Flower” is a song she wrote several years ago following her battle with breast cancer, to the child she wishes she might one day still have. (#13 on the album)

Here is a sampler of her newest album The Abbey Road Sessions: You might know "Can't Get You Out of My Head" already which I like, and really like the whole album! 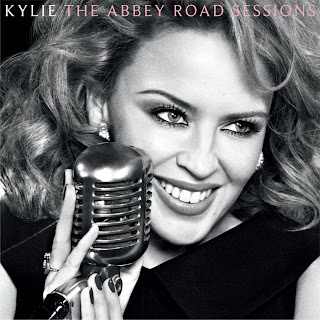 Disclosure: I participated in this campaign for One2One Network. I received a free copy of the CD to facilitate my review. By posting, I am eligible for incentives. All opinions stated are my own.