“We Both Know” available now on iTunes® 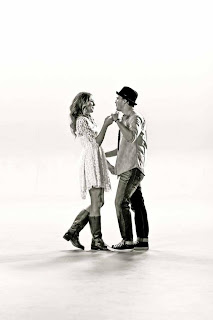 Written for the film by DeGraw & Caillat, ”We Both Know” was produced by Dan Wilson--the Grammy®-winning songwriter from the band Semisonic--and will also appear on the soundtrack, to be released by Relativity Music Group and Republic Records in February 2013.

In theatres Valentine’s Day 2013, Safe Haven is directed by Oscar®-nominee Lasse Hallström (The Cider House Rules) and based on the best-selling novel by Nicholas Sparks from a screenplay by Dana Stevens and Gage Lansky. The film stars Josh Duhamel (Transformers, Life As We Know It), Julianne Hough (Rock of Ages, Footloose), Cobie Smulders (The Avengers, How I Met Your Mother) and David Lyons (Eat Pray Love, J.J. Abrams’ Revolution) and is an affirming and suspenseful story about a young woman who struggles to find love again after she arrives in a small North Carolina town. Safe Haven was produced by Marty Bowen (The Twilight Saga) and Wyck Godfrey (The Twilight Saga), Sparks and Relativity’s CEO Ryan Kavanaugh (The Fighter).

Caillat said, “My friend Gavin and I were on tour together this summer when I was approached to write a song for Safe Haven. I had never written a song for a soundtrack so was thrilled to be asked.”

DeGraw added, “Colbie came to me and we co-wrote the song together. We had so much fun collaborating and hope the fans like it.”

Caillat and DeGraw will debut “We Both Know” in their first network television performance of the song on the Today Show this New Year’s Day, January 1, 2013. 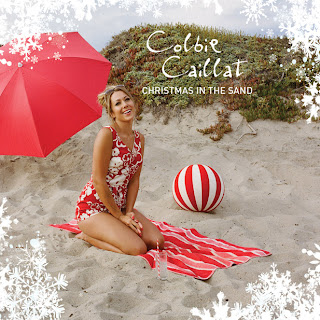