If your haven't listend to Sam Shelton sing before-go ahead and listen now! I love her fresh voice and style. 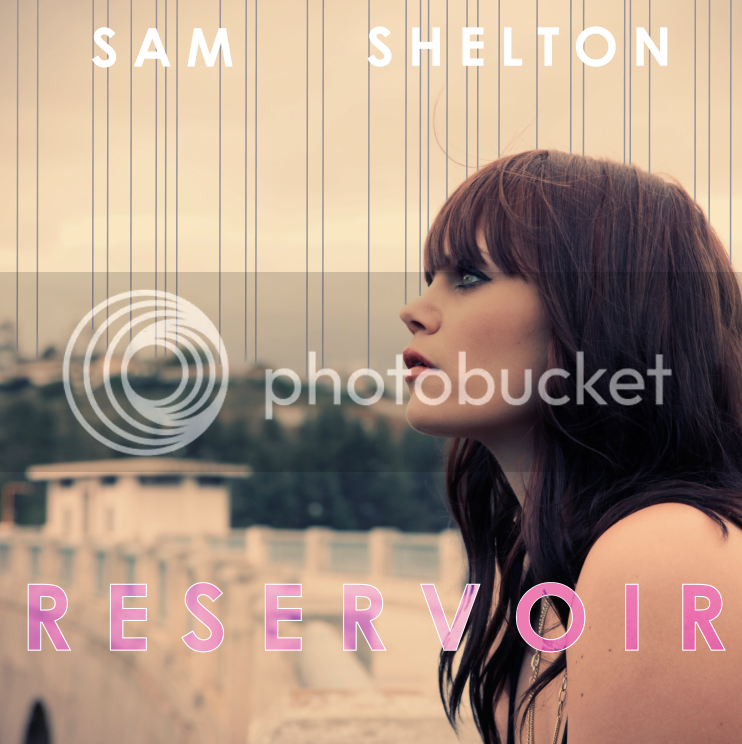 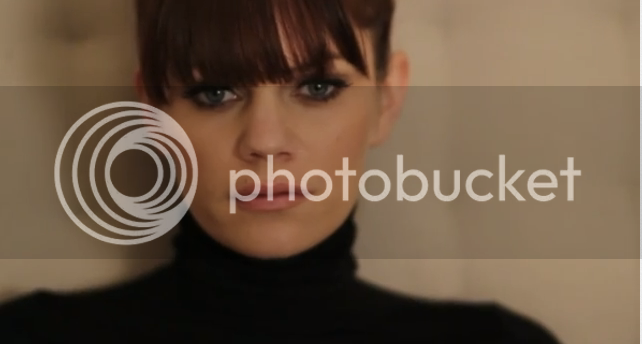 Reservoir began when Shelton and Lee started writing songs and demo’s. The two had such a great time that they decided to collaborate on a full length album.
Ben paired Sam up with other co writers and musicians, such as MoZella, Sally Seltmann, Mandy Moore, and Ben Kweller. Soon they had a collection of new material ready to go. Stretching her boundaries in style and composition, Ben produced and recorded the album mostly in his home studio. Mixed by Pierre DeReeder (Rilo Kiley), the record features an awesome cast of local LA musicians including Nic Johns, Jonny Polonsky, Oliver Newell, Ned Brower, Wendy Wang, and Lem Jay Ignacio. Shelton is excited to launch her first Pledge Music Campaign to support the release.
Sam first came on the scene co-fronting the hit cabaret bandThe Pretty Babies with Zooey Deschanel. Between acting gigs, the two girls would get dolled up and croon in harmony to sold out nightclubs. In 2009 Shelton had the distinct honor of being asked by Quentin Tarantino to record “The Man With The Big Sombrero” for the Grammy nominated soundtrack of his film Inglorious Basterds, for which he also produced a music video starring Shelton. Spinner named it one of Tarantino’s 10 Best Music Moments.Sam’s first full length album Are You Kidding Around?, was produced by Phantom Planet alum, Sam Farrar.
Shelton was excited to work with such noteworthy collaborators as James Iha (Smashing Pumpkins), James Valentine (Maroon5), and Jason Schwartzman (Coconut Records). She followed up that record with two self released EP’s, Cranky Moon and Sea Legs, both produced by artist Lem Jay Ignacio (The Shoe).
Where Shelton grew up, there was always music- from harmonizing in the back of the VW van with her three older sisters, to singing at block party talent shows. Her mother, a folk singer, and her father, a ranch bred Director, kept their doors open to all varieties of transient artists and eccentrics, weaving a colorful tapestry of music in the household. Always a singer, Sam also fell in love early with acting.
After studying at the LA County High School for the Arts, and the North Carolina School of the Arts, Shelton wound her way back to Hollywood. Sam’s film and TV credits include ShopGirl, White Oleander, House, M.D, Criminal Minds, Bones, Castle, Conviction, Gilmore Girls, C.S.I., C.S.I. Miami, The Cleaner, among many others. Currently Shelton voices characters on Fox’s animated show Bob’s Burger’s.
closed-Giveaway: One winner will receive 'Reservoir' CD sent to them. Leave a comment on this post telling me what your favorite song is from this album. You have until February 29, 2013 at 12 midnight EST to leave comments.


Disclosure: I received a digital copy of this CD in order to write this review. The comments and views are my own.
at February 20, 2013