All My Children and One Life to Live are coming to Hulu at midnight tonight! Never miss a show again!

Are your daytime hours to busy to watch your favorite shows? If you are a fan of All My Children, or One Life to Live, good news is here!

You'll be able to watch them when you want, and where you want.

The shows will premiere on Hulu starting at midnight on Monday, April 29th. The shows will also be available on Hulu+ and iTunes for on-the-go viewing. 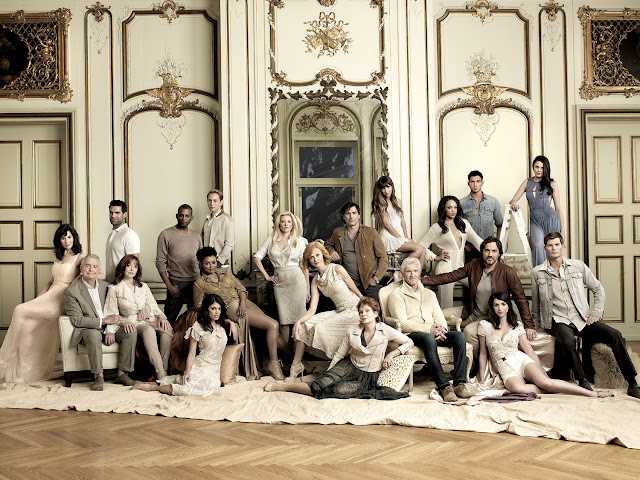 One Life to Live on The Online Network, premieres on Hulu Monday, April 29th at midnight.

The cast of One Life to Live: 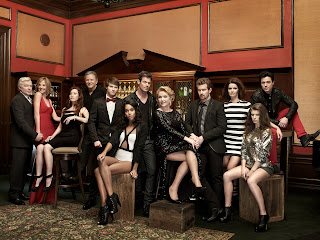 All my Children
Show synopsis
All My Children revolves around the lives of the residents of fictional Pine Valley. For nearly forty years, this town has seen the trials and tribulations of its dynamic families. Now your favorite stories are back, and more dramatic than ever! 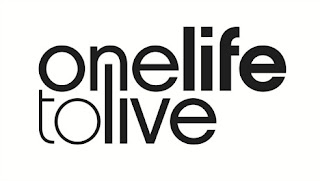 One Life to Live
Show synopsis
One Life to Live follows the complicated lives of three main families: the wealthy Lords, the powerful Buchanans and the strong-willed Cramers. The quiet simplicity of small town living is often interrupted by the drama between them yet despite the struggles, strong family bonds keep them united.

Plot outline
The good people of Llanview, Pennsylvania, lead complicated lives. In a town of questionable marriage ethics, teenagers grow up fast and fall in love quickly. The quiet simplicity of small-town living on the Llantano River is frequently upset by an over-abundance of multiple personalities who disturb the peace. Despite the jealousy, betrayal, and occasional baby-swapping, Llanview is where the Buchanan, Lord, and Cramer families struggle to retain the strong family ties that have always united them.
One Life to Live actors include Corbin Bleu as Jeffery King as well as returning actors Erika Slezak as Victoria Lord Buchanan, Robin Strasser as Dorian Lord, Tuc Watkins as David Vickers, Robert S. Woods as Bo Buchanan, Kassie DePaiva as Blair Cramer, Jerry verDorn as Clint Buchanan, Florencia Lozano as Tea Delgado, Melissa Archer as Natalie Buchanan Banks, Hillary B. Smith as Nora Buchanan, Kelley Missal as Danielle Manning, Josh Kelly as Cutter Wentworth, and Andrew Trischitta as Jack Manning. Recurring actors include: Sean Ringgold as Shaun Evans, Shenaz Treasury as Rama Patel, and Nick Choksi as Vimal Patel.
join their social cirlces:
Disclosure: This post is for campaign from One2One Network and The Online Network. I have not received payment for this post. My participation makes me eligible for a prize drawing. All opinions stated are my own.