Ms. Squibbles has sent you a Mother's Day Card from MONSTERS UNIVERSITY! 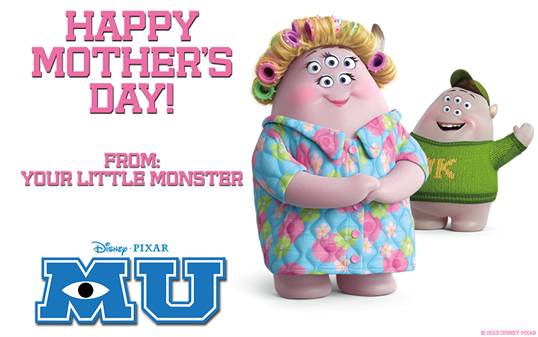 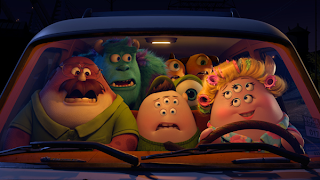