THE HUNDRED-FOOT JOURNEY trailer is here! See it now and images from the film are here too!

In DreamWorks Pictures’ “The Hundred-Foot Journey,” the opening of a new Indian restaurant in the south of France, next to a famous Michelin starred eatery, is nearly cause for an all-out war between the two establishments until Le Saule Pleureur’s icy proprietress Madame Mallory recognizes her rival’s undeniable brilliance for preparing masterful meals. 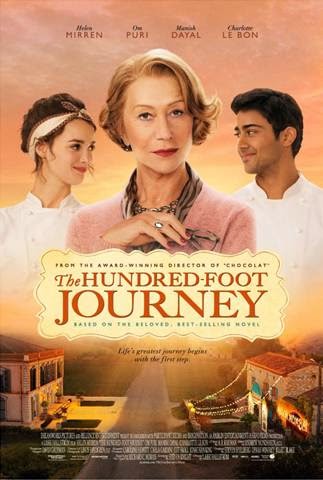 take a look at the trailer, I'd be happy to read the book, it looks so good! But hey, it's so much more real to see the film in the theater right!
Mark your calendar for the film to be in a theater near you on August 8, 2014.

Facebook: http://facebook.com/100footjourneymovie
Instagram: http://instagram.com/thehundredfootjourney
Twitter: @The100FtJourney
#100FootJourney
Pinterest: http://pinterest.com/100FtJourney
OFFICIAL BOILERPLATE:
In “The Hundred-Foot Journey,” Hassan Kadam (Manish Dayal) is a culinary ingénue with the gastronomic equivalent of perfect pitch. Displaced from their native India, the Kadam family, led by Papa (Om Puri), settles in the quaint village of Saint-Antonin-Noble-Val in the south of France. Filled with charm, it is both picturesque and elegant – the ideal place to settle down and open an Indian restaurant, the Maison Mumbai. That is, until the chilly chef proprietress of Le Saule Pleureur, a Michelin starred, classical French restaurant run by Madame Mallory (Academy Award®-winner Helen Mirren), gets wind of it. Her icy protests against the new Indian restaurant a hundred feet from her own escalate to all out war between the two establishments – until Hassan’s passion for French haute cuisine and for Mme. Mallory’s enchanting sous chef, Marguerite (Charlotte Le Bon), combine with his mysteriously delicious talent to weave magic between their two cultures and imbue Saint-Antonin with the flavors of life that even Mme. Mallory cannot ignore. At first Mme. Mallory's culinary rival, she eventually recognizes Hassan's gift as a chef and takes him under her wing.
“The Hundred-Foot Journey” abounds with flavors that burst across the tongue. A stimulating triumph over exile, blossoming with passion and heart, with marjoram and madras, it is a portrayal of two worlds colliding and one boy’s drive to find the comfort of home, in every pot, wherever he may be.
Directed by Lasse Hallström, and starring Academy Award-winner Helen Mirren, “The Hundred-Foot Journey” is produced by Steven Spielberg, Oprah Winfrey and Juliet Blake. The executive producers are Caroline Hewitt and Carla Gardini. The screenplay is written by Steven Knight, based on the novel “The Hundred-Foot Journey” by Richard C. Morais. 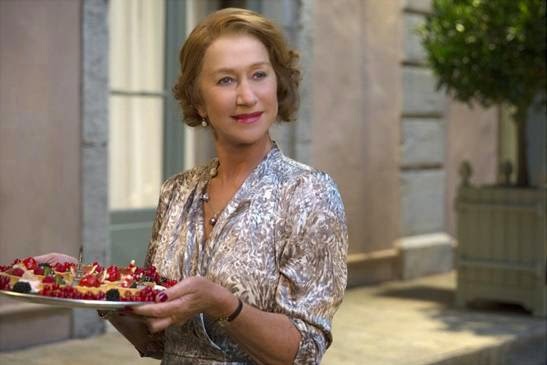 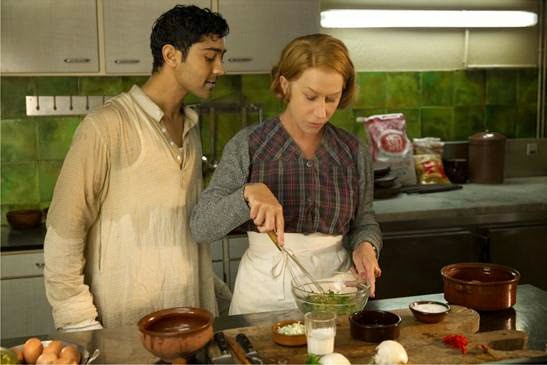 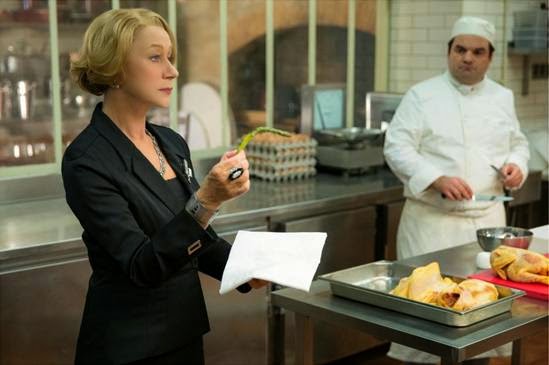 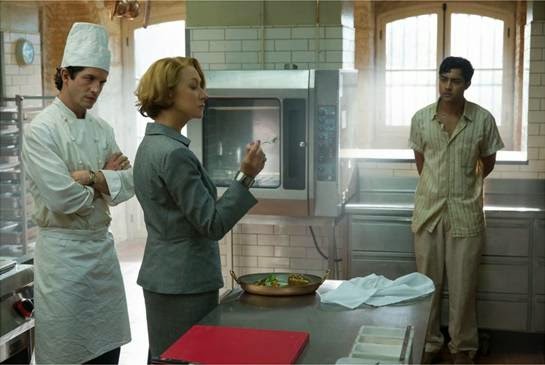 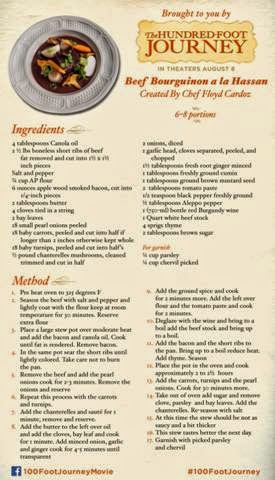 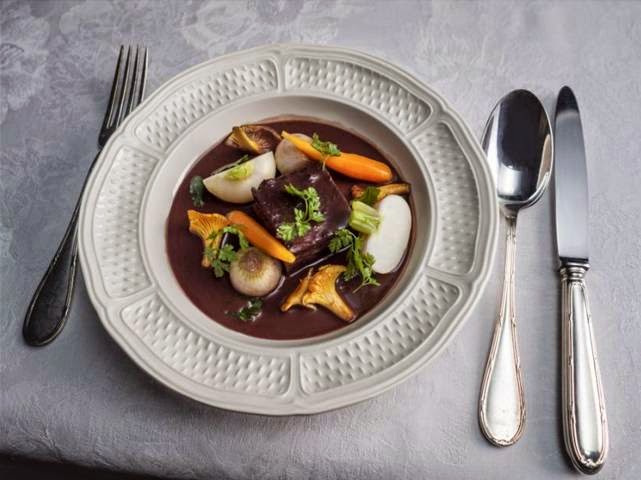