A childhood favorite film is coming to life in Cinderella live-action in theaters this March. The story of the glass slipper, the handsome prince, and of course the step sisters who aren't so very nice! Watch the video and see Cinderella as you remember her, but now you are older and this is real like. Feel the emotion and power of this romantic story a bit more grown up and without the animation it's a brand new look at Cinderella. 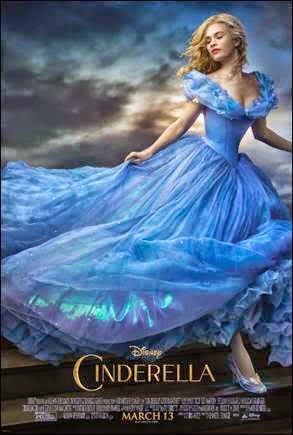 the payoff poster, featuring Lily James as Cinderella, was photographed by Annie Leibovitz exclusively for the film’s campaign. Additional photos by Annie Leibovitz featuring the cast from the film can be seen in the costume feature of Vogue magazine’s December issue, on stands now.

A live-action feature inspired by the classic fairy tale, “Cinderella” brings to life the timeless images from Disney’s 1950 animated masterpiece as fully-realized characters in a visually-dazzling spectacle for a whole new generation. 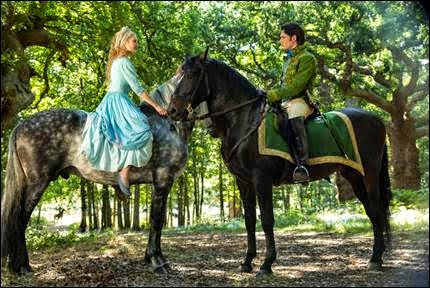 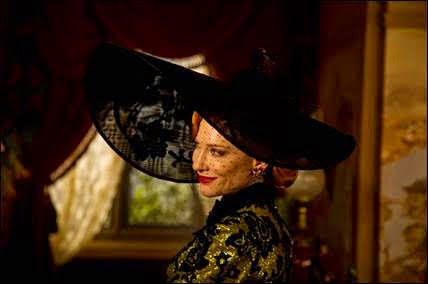 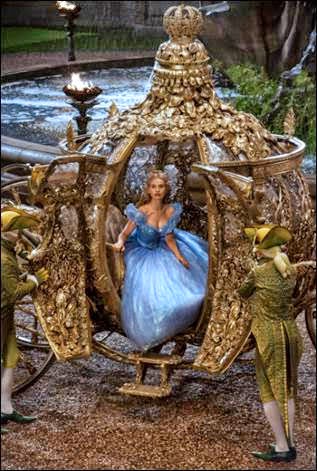