Is your 2015 calendar already booked up?!

Save some dates to fill in for this year's line up from Walt Disney Studios Motion Pictures release dates.

Starting with January 23, 2015 is Strange Magic and finishing the year December 18, Star Wars: The Force Awakens. All year long there are great titles to entertain the family.
See you at the popcorn stand!

Month by Month here is the lineup: 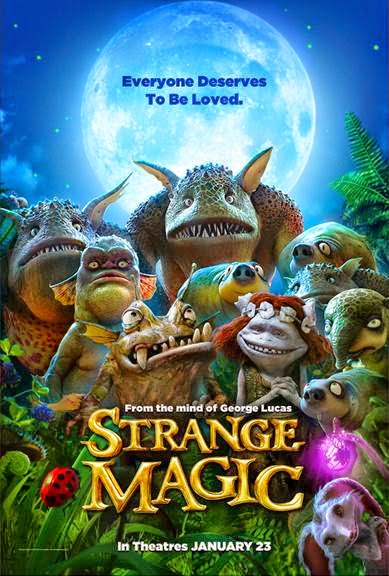 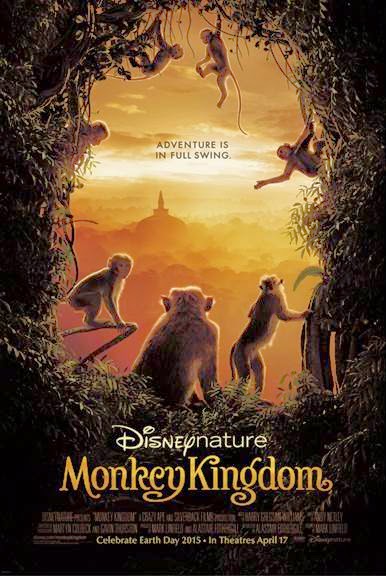 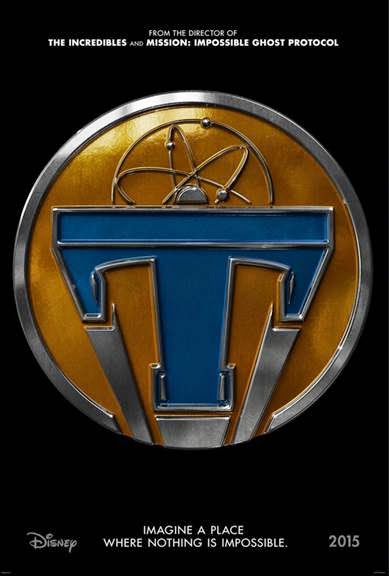 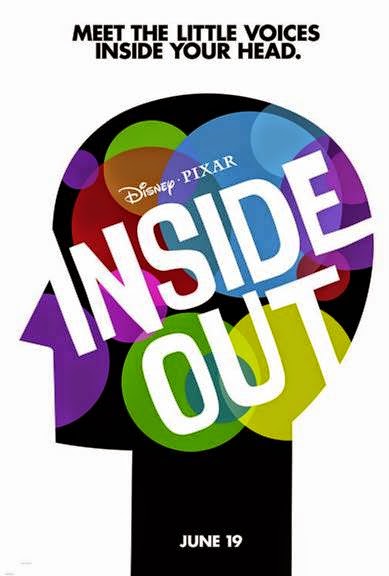 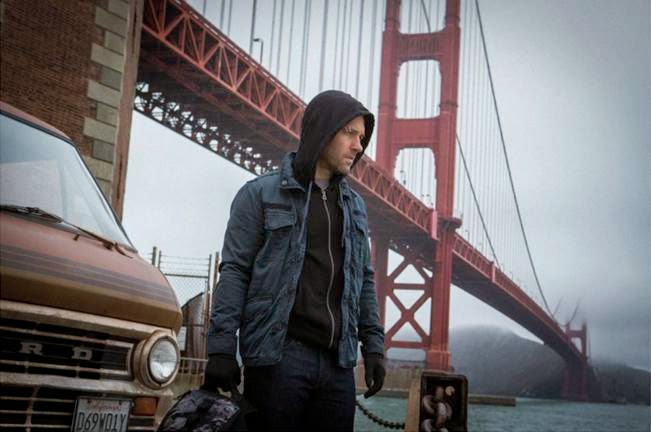 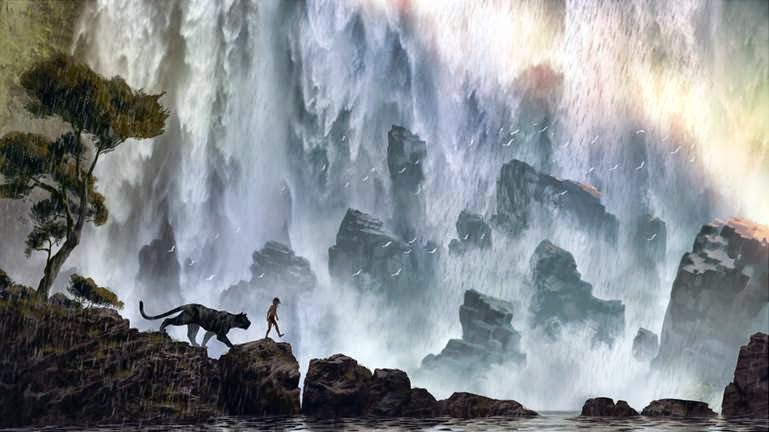 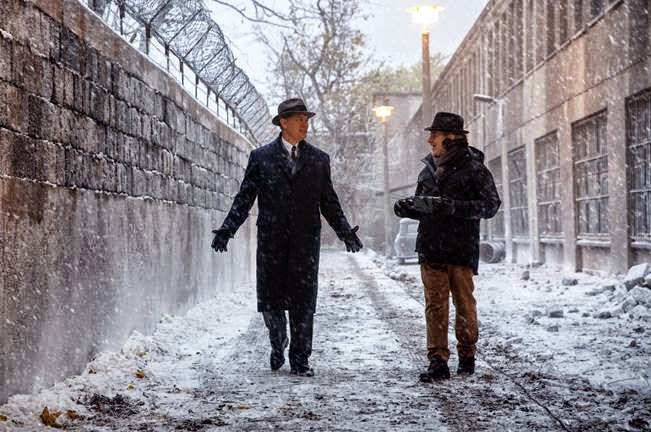 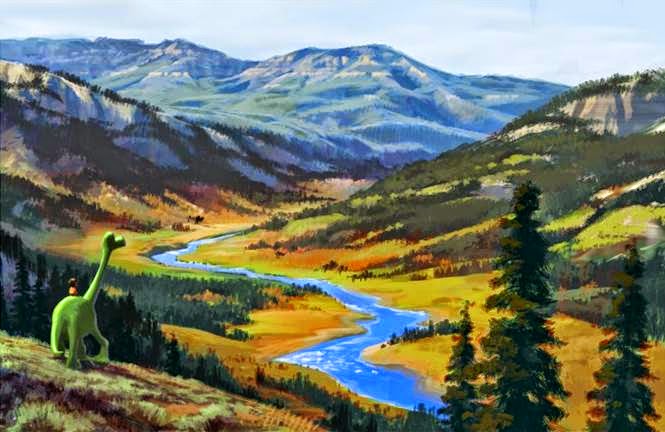