Giveaway: Passes to experience The REMBRANDT EXHIBITION at a New Jersey Cinema.

Fathom Events invites you to experience world class museums and galleries on the big screen when Exhibition on Screen’s REMBRANDT is screened at select cinemas nationwide on 2/24.
This show is ONE-DAY ONLY.
Enter now to win a pair of passes to the event:
(this giveaway is being held by the promotional company)

See the Rembrandt exhibition from the comfort of your theater seat. This event offers audiences private, guided tours of a two extraordinary galleries with behind the scenes access, expert interviews, and biographical featurettes. 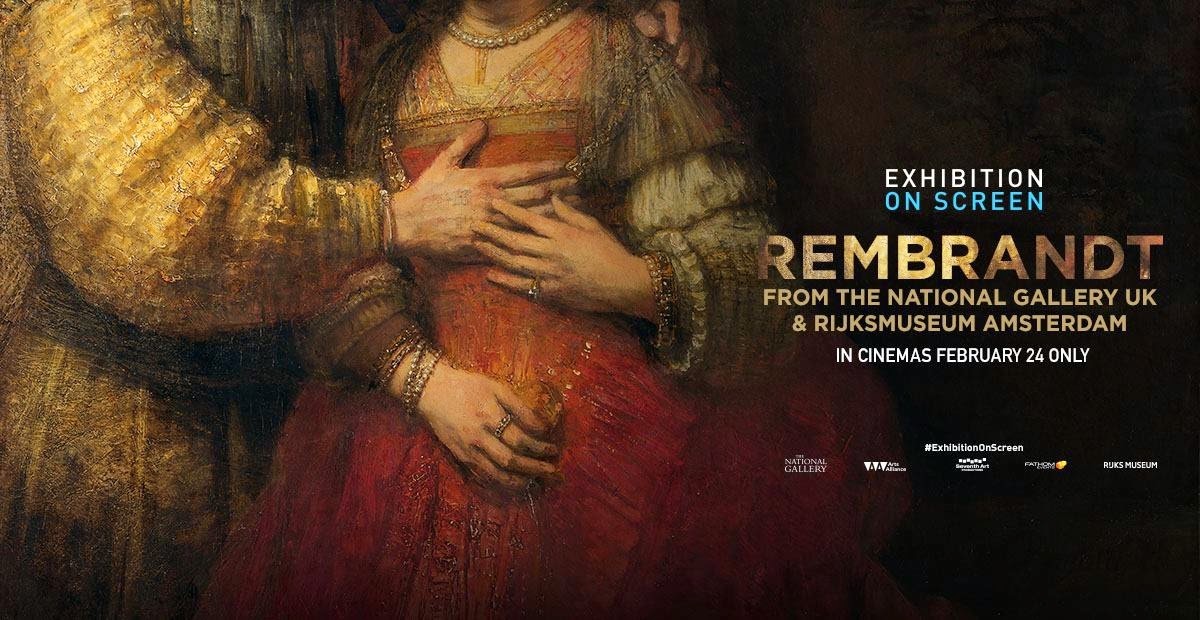 Rembrandt From the National Gallery, London &  Rijksmuseum, Amsterdam
Every Rembrandt exhibition is eagerly anticipated, but this major new show, focused on the final years of his life and hosted by London’s National Gallery and Amsterdam’s Rijksmuseum, is the biggest in many years. Given exclusive and privileged access by both galleries, the film documents this extraordinary show and interweaves Rembrandt’s life story with behind the scenes preparations at both institutions. For many, this is the greatest artist that ever lived—this film will take a close look at the man behind such acclaim.
at February 09, 2015