AMERICAN SNIPER DVD combo pack Giveaway, plus how you can help WoundedWarrior Project

If you have been waiting for American Sniper on Blu-ray/DVD combo pack, the release date is May 19, 2015. You can pre-order the DVD or buy it in stores on May 19, 2015. And, of course enter this giveaway for your chance to win a copy. 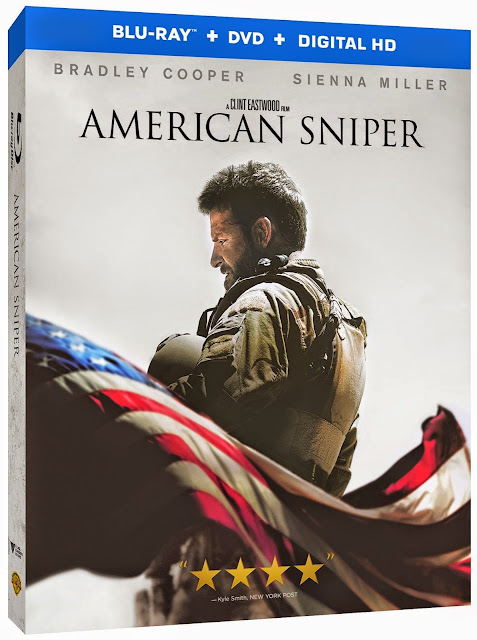 The story may be hard to watch, but it's our freedom our military forces protect for us. Leaving their family stateside, being on the battlefield, and not always coming home as they left. It's a true sacrifice, bravery, and act I appreciate everyday that our military does for this country and it's people.
Look for the faith, family, and strength of the persons in the film. Perhaps you be moved to help out Wounded Warrior Project more than you donation in conjunction with the purchase of your DVD. 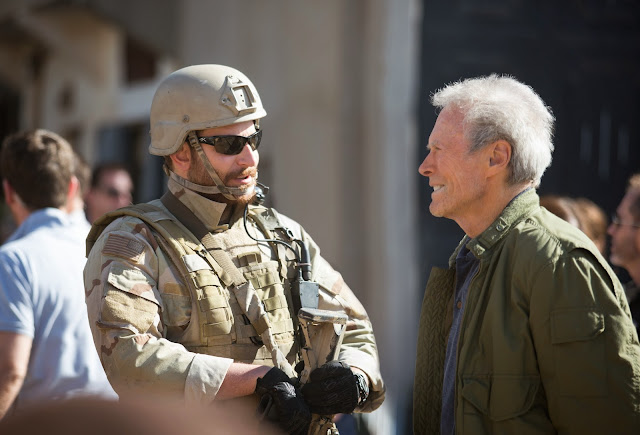 Not only will you have the film to watch, but you'll be helping Wounded Warrior Project:
The mission of Wounded Warrior Project is to honor and empower Wounded Warriors. WWP’s purpose is to raise awareness and to enlist the public’s aid for the needs of injured service members, to help injured servicemen and women aid and assist each other, and to provide unique, direct programs and services to meet their needs. WWP is a national, nonpartisan organization headquartered in Jacksonville, Florida.

I was offered three copies of this DVD combo pack. One copy for this post, one copy to give to a veteran, and one to give away on this blog post.
DVD #1 The shipment arrived yesterday so I am anxious to watch it today.
DVD #2 I sent to a family member who is a Marine.
DVD #3 Will be sent to a random winner from this post's rafflecopter.

Giveaway: One random winner will be sent American Sniper combo pack. Must be 18 or older to enter and resident of USA. No PO boxes due to shipping.


About the film:From director Clint Eastwood comes “American Sniper,” starring Bradley Cooper as Chris Kyle, whose skills as a sniper made him a hero on the battlefield.But there was much more to him than his skill as a sharpshooter.Navy SEAL Chris Kyle is sent to Iraq with only one mission: to protect his brothers-in-arms. His pinpoint accuracy saves countless lives on the battlefield, and as stories of his courageous exploits spread, he earns the nickname “Legend.” However, his reputation is also growing behind enemy lines, putting a price on his head and making him a prime target of insurgents. He is also facing a different kind of battle on the home front: striving to be a good husband and father from halfway around the world.Despite the danger, as well as the toll on his family at home, Chris serves through four harrowing tours of duty in Iraq, personifying the spirit of the SEAL creed to “leave no one behind.” But upon returning to his wife, Taya (Sienna Miller), and kids, Chris finds that it is the war he can’t leave behind.

Disclosure: I received American Sniper combo pack for this blog post. The comments and views are my own.