PADDINGTON 2 Trailer is out, see the film in theaters January 12, 2017

How cute is this bear? Don't you just love his blue toggle coat! My oldest daughter has her own plush Paddington.  I bought it for her from a department store when they had a special promotion, perhaps it was for the Thanksgiving parade. Whatever the case, Paddington still resides in our house with the toys I can't seem to part with, just yet. 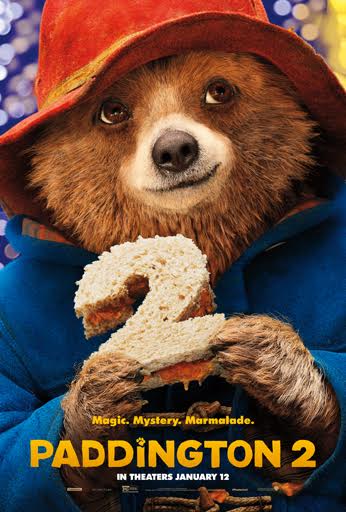 Following the worldwide hit “Paddington,” one of the most successful family films of all time, this much-anticipated sequel finds Paddington (Ben Whishaw) happily settled with the Brown family in London, where he has become a popular member of the local community, spreading joy and marmalade wherever he goes.


While searching for the perfect present for his beloved Aunt Lucy’s hundredth birthday, Paddington sees a unique pop-up book in Mr. Gruber’s antique shop, and embarks upon a series of odd jobs to buy it.  But when the book is stolen, it’s up to Paddington and the Browns to unmask the thief. 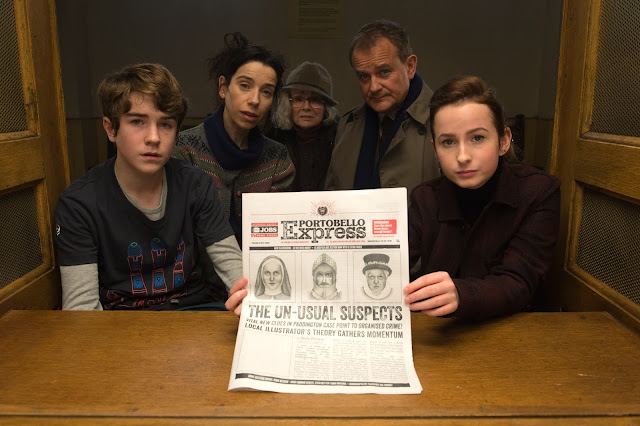 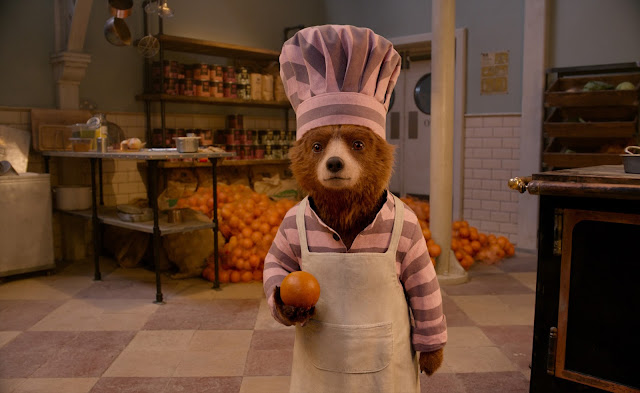 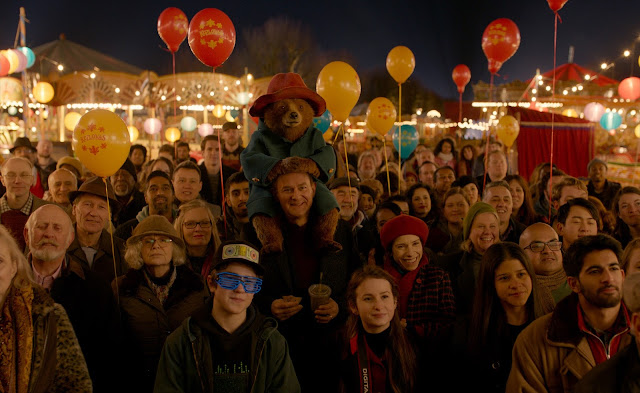 What to know about the film before you go: